For us, it’s all about attitude: the ability to reinvent ourselves, fight and constantly aim higher. Passionate people hold tight to their vision, even when surrounded by doubters. Mandatum supports the efforts of exceptional people and interesting projects. 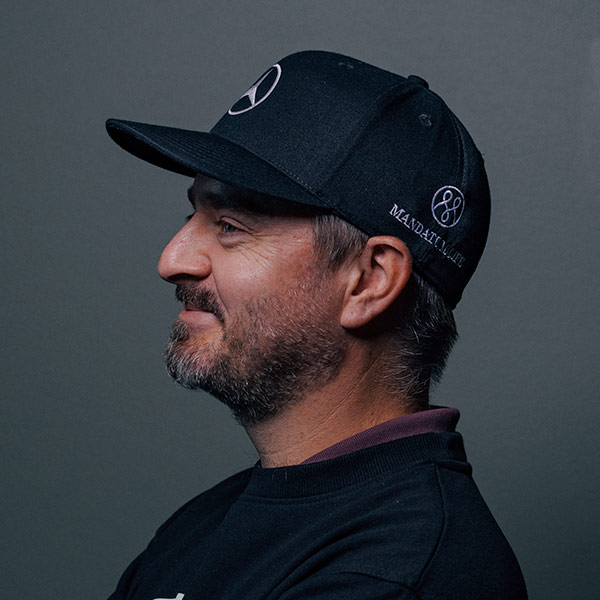 Finland’s number one golfer Mikko Korhonen is a two-time European Tour winner, with wins in 2018 and 2019. In addition to his professional career, Korhonen has founded The 59 Fund to smooth the way for Finnish golf players stepping into the professional arena. 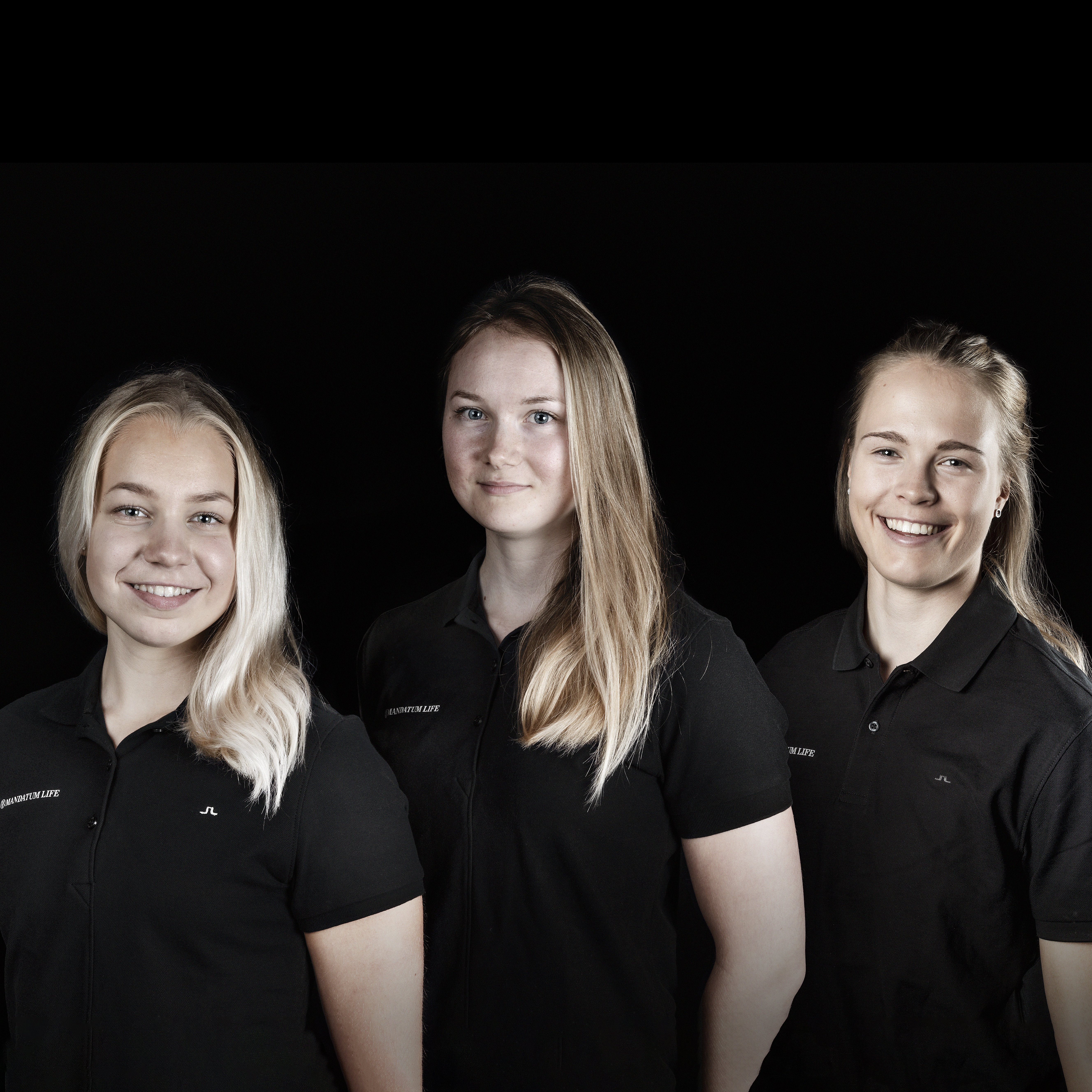 The Finnish national ski team has new members for the 2021-22 season. Charlotte Henriksson joins Rosa Pohjolainen, Erika Pykäläinen, Nella Korpio and Riikka Honkanen in the women’s team, that has potential to gain both European Cup and World Cup success with their French coach Nicolas Burtin. 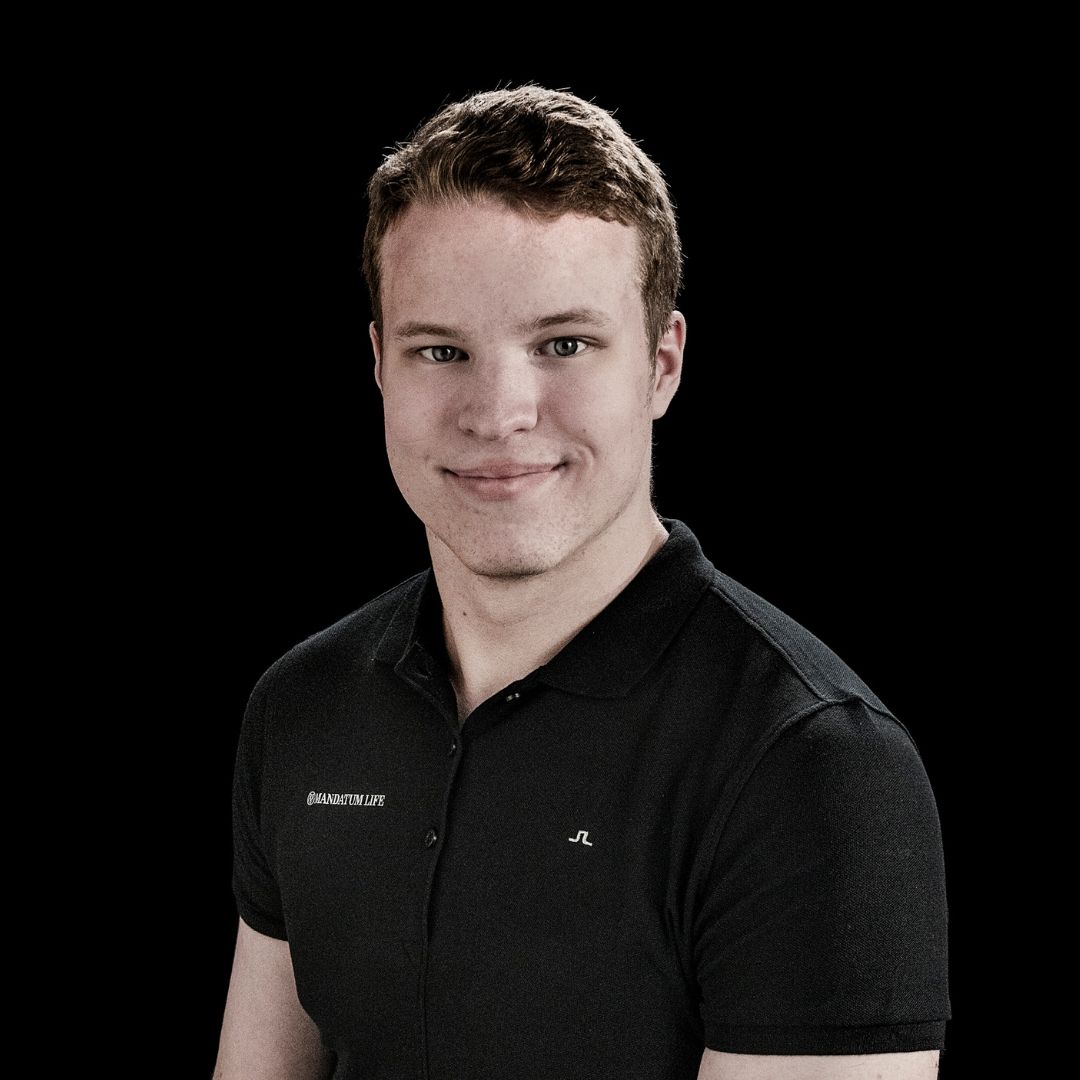 Sprint runner Samuel Purola has impressed the nation with his exceptional performances. Purola set a Finnish record for 17- and 19-year-olds in the 100-metre sprint with a time of 10.31 seconds, and he also won gold in the Finnish Championships in the indoor 200-metre sprint. He won both 100- and 200-metre races in Finnish National Championships and Finland-Sweden Games in 2021.