High degree of Finnishness has protected Greenlux during the Coronavirus pandemic

The lighting solutions producer gets over half of components from Finland 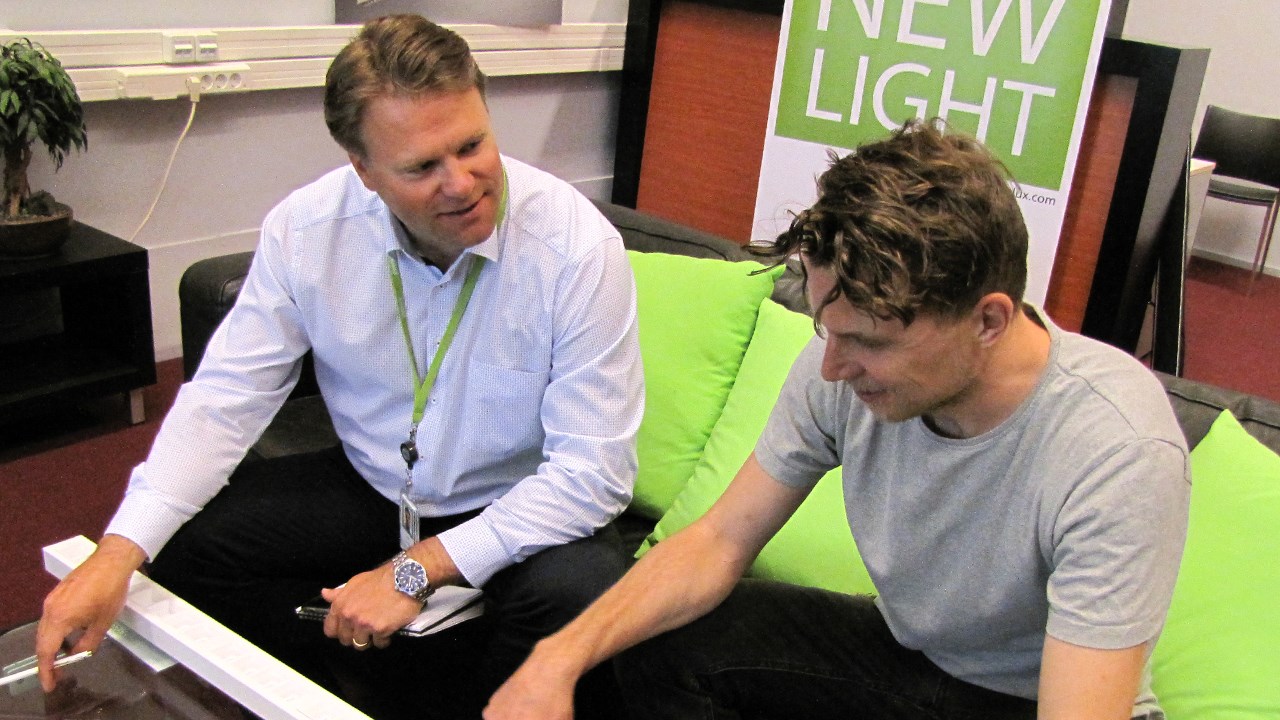 “We have searched and we have found excellent component suppliers from Finland, our home country”, Jarno Kivinen, the managing director of the Espoo-based Greenlux Oy says.

These are the circumstances in everyday running of business in the times of Covid-19: supply chains have been snapped, factories in different countries have suspended production and logistics are, to say the least, challenging.

It is lucky for Greenlux that over half of the components it uses are being produced by Finnish suppliers. The company has also concentrated its’ own production right next to the research and development facilities in Espoo. The move has allowed Greenlux to serve the customers quickly and flexibly in spite of the current challenges. On the other hand, the intensifying of cooperation with the Indian subsidiary company has been slower than expected because the factory has been closed during periods.

Kivinen has only been the managing director of Greenlux for three weeks.

“I have emphasized that operating in a new, different way doesn’t mean that we have to give up all the old, well-proven routines. Many of our employees have worked here since the very beginning of Greenlux.”

2019 was already a year of change for Greenlux. This year the pandemic has spurred even more transition.

The new CEO has been positively surprised about the flexibility and the eagerness of the employees.

“Recently we had a sizeable order for Sweden. Colleagues from the office jumped in and helped with the packing and thus secured that the delivery was on its’ way on time. That kind of thing certainly makes the team spirit flourish.”

Greenlux, founded in 2007, has 12 employees. According to Kivinen, so far there are no signs of weakening demand. He suggests that due to the 70 per cent energy savings created by LED luminaires, Greenlux’s products are covetable even during the times of crisis.

“All the new lighting systems and renovations are LED. The LED luminaires market is growing but the competition is tough. I’m convinced that corporate social responsibility becomes still more important in b-to-b-market, the market we operate in”, Kivinen says.

Many companies feel, certainly for a reason, a bit jittery about the future. Kivinen has noticed, however, that for many this is also an excellent time for investing in lighting systems.

“It is otherwise more quiet now so there is time and space for getting new lighting systems.”

Finland, Sweden, India and the Middle East are the main markets for Greenlux. Kivinen says he hasn’t seen any signs of “a total meltdown”. For instance, in the neighbouring Sweden the drop in demand has been tiny. Actually, it even looks like Greenlux’s sales are growing this year compared to the previous year.

Kivinen has been underlining the importance of agility and courage to his employees during these exceptional times. Otherwise he is not that keen on giving advice to other companies. He has himself focused on customers and personnel.

“When you listen to them carefully, you’ll begin to find solutions to many challenges.”