Returns that do good

Finnish foundations hold billions of euros in assets. It is important for the common good that these assets are invested wisely and for the long run. 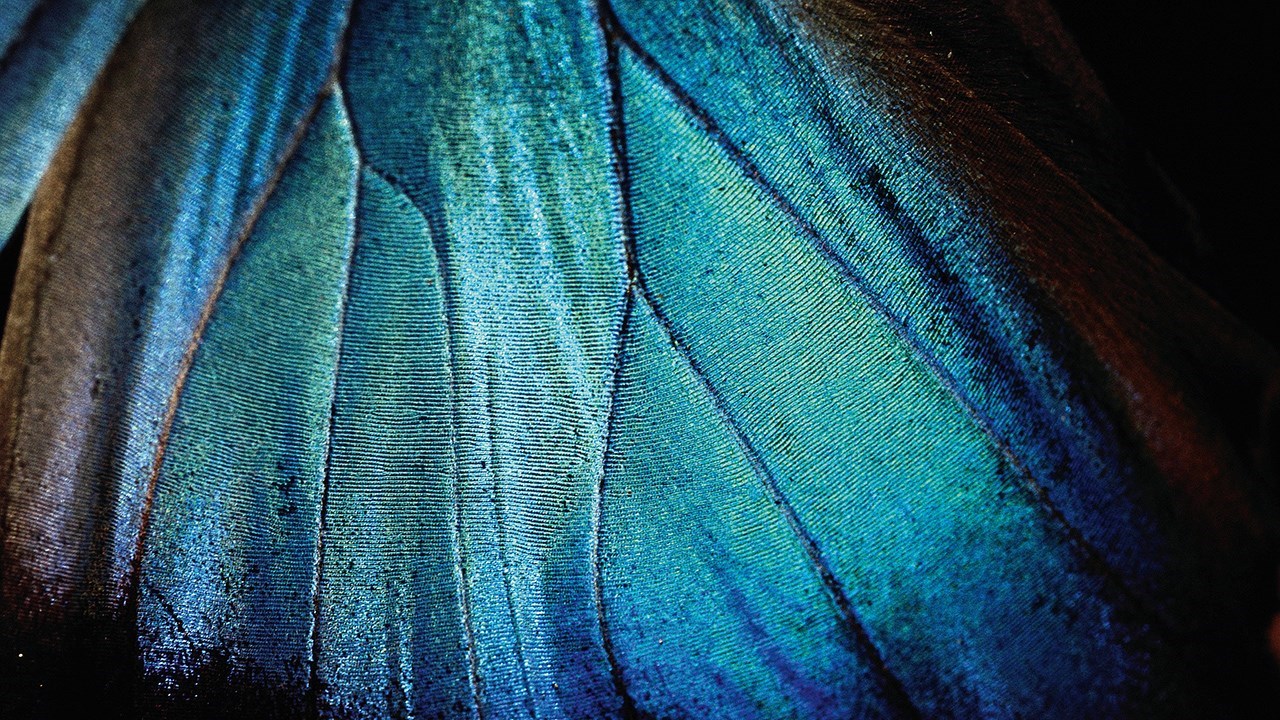 Foundations operating in Finland have a balance sheet of EUR 20 billion. Most foundations are non-profit, and many of them regularly donate their funds for the public good, for instance to promote science, art or social activities – mainly in the form of grants.

One of the largest grant foundations in Finland is the Finnish Cultural Foundation. With a return expectation of around six per cent, the Foundation’s investments demand precise planning. During the previous financial year, the Foundation provided close to EUR 40 million in grants to promote science and art, in addition to using more than EUR 13 million to promote its own cultural activities.

In the previous financial year, the
Finnish Cultural Foundation
provided close to EUR 40 million
in grants.

In terms of financial stability and the continuity of operations, it is important that the assets of foundations are invested securely, profitably and for the long term. In its investment operations, the Finnish Cultural Foundation complies not only with existing legislation, but also with the principles of responsible and sustainable investment.

“One area that we support is the field of medicine, which means that, for example, the tobacco industry is excluded from our portfolio. We comply with international norms and agreements. Responsibility requirements are highlighted especially when selecting co-operation partners and the funds they manage,” Sunell explains.

The carbon footprint of the portfolio is also measured, although it is not the number one criteria.

“The return is the most important factor, but it must be achieved responsibly.”

The Finnish Cultural Foundation is also interested in investment opportunities that promote the principles of sustainable development.

In 2017, non-profit foundations distributed more than half a billion euros in grants in Finland.

According to Sunell, foundations have demonstrated throughout history that they can act countercyclically, against the overall economic situation. That is due to foundations’ long-term investment operations: in strong years, foundations can moderately grow their balance sheet, and in weak years, they can unwind it so that the amount of grants distributed does not have to be cut.

“Foundations have greater social significance than many can even comprehend. Foundations are major owners in many companies due to their investment operations, but the benefits gained from their investments are channelled to society,” says Sunell.

He points out that generating returns is not only a requirement for grant operations, it is also the wish of the donors.

“The operations of our Foundation are based on people’s will to donate and channel funds to benefit Finnish society.”